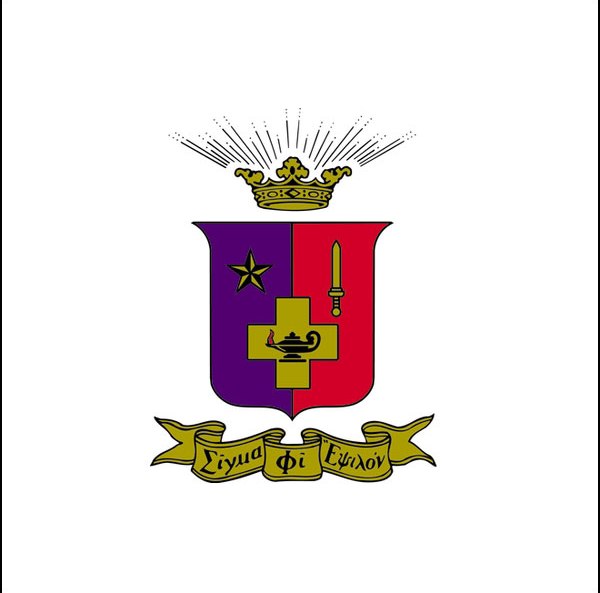 Bonds of Friendship Stand the Test of Time

I resisted the temptation last week to write about anticipation — that uneasy feeling of not knowing quite what might be lurking around the corner. In this case the corner was a reunion to honor a college friend, and I was more than a bit ambivalent about how well old relationships would stand the test of time.

It was roughly 45 years ago that most of us had first come together as members of the same fraternity on a midsize college campus in the Midwest. And it was probably 40 years ago that some of us had laid eyes on each other. Some of us were exceptionally close and some so incredibly different and distant from one another that using the term “brother” had often felt uncomfortably fake.

The occasion for this gathering? One of our very own — a fraternity member  who during college just naturally seemed to get along with everyone — had gone on to a very distinguished business career but managed to stay involved at the national fraternity level long after most of us had forgotten both the good and bad of being “brothers”, the upsides and downsides of the close living relationships you experience in a fraternity house.

This brother’s involvement over the past few decades had culminated in his now attaining the exalted position as Grand National President of one of the largest, oldest and most respected fraternities in the nation. Even those of us whose memories of those days had begun to fade recognized that becoming the leader of our national fraternity — and from our own chapter no less — was a very big deal.

So we planned a surprise event to honor him, not like the thousands who applaud him at large national conclaves and not like the young actives in chapters across the country who quake at the thought of his visit. But a celebration with his own brothers, those of us who lived, and in many ways grew up, with him during our time together four decades ago.

Here’s Where the Anticipation Part Comes In

As a few of us started to organize the event, the first question was “Would anybody care enough to show up?” Then, “Would we even recognize one another, and would we have the slightest thing in common after all these years?” And, finally, “Would the jerks still be jerks, would the cliques linger on with jocks being jocks and nerds being nerds and stoners being stoners?”

Basically, “Would this be a celebration or a train wreck?”

To my relief, we had a good turnout and the intangible bonds of brotherhood withstood the test of time. Even more to my amazement, everyone seemed to have matured well beyond the quirky categories into which they fell during our college years. Those from whom I would have least expected it had become wildly successful in their fields. We had grown into serial entrepreneurs and influential teachers and business executives and military officers.

But mostly we had captured or kept that sense of brotherhood that was for many just a word 40 years ago. It now had morphed into a genuine feeling of connection, a bridge that seemed to have grown stronger not weaker over time. There was a sense of appreciation for one another that I didn’t recall from our college years and a maturity that I should have anticipated but hadn’t.

We honored our Grand National President brother by being there and by reminding him where his fraternity journey began — and with whom. We told funny and heartwarming stories about him and had a few laughs at his expense. We kept it generally clean for the spouses present, and a celebration I thought might last a couple of painful hours went long into the night.

To commemorate our Grand National President brother’s accomplishment, we endowed a scholarship fund designed explicitly to be a resource for current and future members of our local campus chapter who might need a helping hand to bridge the financial gap to finish college. And, not surprisingly for a guy who arrived on campus 46 years ago with only $500 in his pocket and a willingness to work his way through to a degree and remarkable success in life, that scholarship seemed to be the most touching tribute of the evening.

At a time when the value of fraternities is being questioned — and when the actions of some across the country deserve serious scrutiny — it dawned on me that we were the lucky ones. We came together at a time when guys wanted to connect, when politics was rarely a topic of discussion and certainly not a divisive one, when having someone to lean on mattered and when leaning on someone was precisely what we needed, when underneath all the antics and chaos was a sense of belonging that we hoped would stand the test of time.

For us, it has. And I think we’re all just a little better for it and for taking a moment to let it sink in as we celebrated our friend and reignited our sense of brotherhood.

In the words of King Arthur at the very end of the musical Camelot:

Don’t let it be forgot
That once there was a spot
For one brief shining moment that was known
As Camelot.